Forehead and eyebrows correction is performed when the the first signs of aging become visible. Usually they become necessary for people of 40-60 years old, but recently they are preferred by younger patients. This is due to a faster pace of life and stress level, which is the main cause of aging. Often brow lift surgery is more necessary for those people who are very emotional and mimic, and their forehead muscles are constantly working. 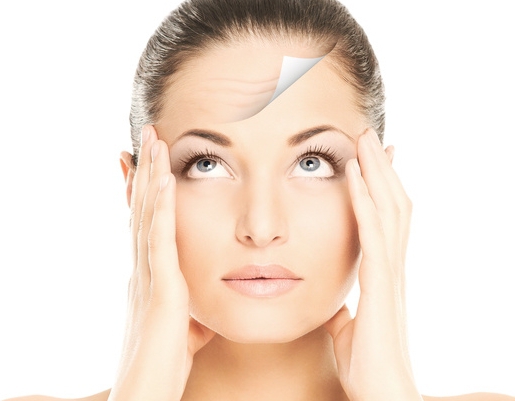 in conjunction with the face lift or eyelid corrections. During the surgery, a long incision is made behind the line of the head hair or in front of it. This incision is invisible after healing, because hair hides the scar. The surgeon removes or corrects part of the muscles, which leads to the formation of wrinkles, and also removes excess skin and lifts the eyebrows. When the skin is lifted, it is attached to the bone.

Brow lift correction is performed under sedation or general anesthesia, depending on the particular situation of each patient, which will be discussed with the surgeon before the surgery. The surgery takes from 30 minutes to 1 hour.

In the last few decades, the brow lift correction has been very popular among young patients: “lifted“ eyebrows has been the fashionable facial expression. Recently, the demand for these surgeries, especially among younger people has fallen – the perception of the facial aesthetics has changed. Drastic brow lift surgeries, when the “surprised“ facial expression is obtained, have been almost abandoned. At present, the “softer“ eyebrow correction techniques become more popular, there are used special lifting threads, various fillers, fat grafting.