Correction of protruding ears is the aesthetic surgery that is mostly performed for children. The shape of the ears is determined genetically, i.e. inherited from parents or grandparents. The ear completely forms to 6 – 7 years, therefore, g 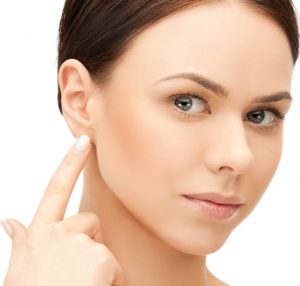 this surgery can be performed before the school, so that the child would not be exposed to bullying from peers.

The surgery is usually performed under local anesthesia, although sometimes general anesthesia is applied. The surgery is completely painless, although you hear a variety of sounds, cartilage crackle. The anesthesia procedure – drug injection is a little unpleasant. Children of 6 – 7 ears old easily tolerate this surgery.
The surgery takes 1.5 – 2 hours. During this surgery, by removing cartilage using the special method, a new antihelix fold is formed, the ear conch is reduced by removing a part of the cartilage, it is folded and fixed closer to the head. After surgery, the ears are captured by special bandage – “headset”. The patient arrives, the surgery is performed and he is discharged home the same day.

Ear plastic surgery is one of the most popular aesthetic surgeries, which is usually performed for children, although there are the cases when it is necessary to operate an adult person, who for many years considered feeling discomfort due to the ear shape. 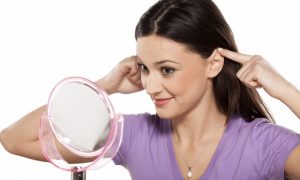 It should be noted that beautiful, not protruding, symmetrical ears are very important element in facial aesthetics, therefore, a person significantly changes, becomes more beautiful after this surgery. Although it is believed that the ear plastic surgery is a simple operation and one of the first from which any aesthetic surgery novice starts to work, in fact, it requires from the physician the precision work, perception of aesthetics, so that the newly formed ear would be not only protruding, but also would look natural, as well as that no signs of the surgery would be visible. The surgeon must have experience, so that the result would be permanent, since the cartilage has the ability to return to its original position.